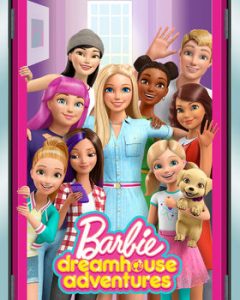 CREATIVE MANAGER, CURRENT SERIES  working closely on and with creative lense on behalf of Mattel Creations, in collaboration with DHX Media. 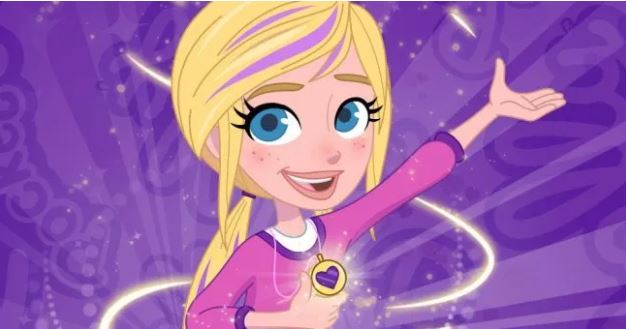 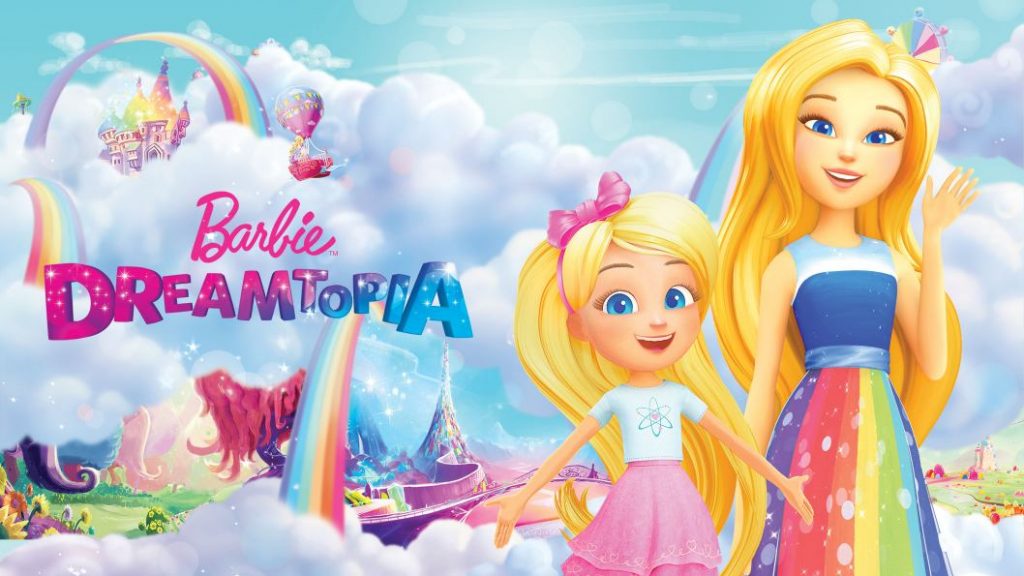 This compilation emcompasses both pieces while on staff and on freelance at various studios. ENJOY!

As a Senior Writer/Producer for On-Air Promotions, I was assigned projects, per show, to promote.  For some I would write original songs, lyrics and melodies!

I’ve worked on the launches of several channels at Disney including Toon Disney and Playhouse Disney.  Additionally, I created and produced a series of Toon Disney Movie Wraps (live action bumpers) for over 20 movies.

*Behind the Scenes interviews and interstitials

Disney Channel
Show: The New Adventures of Winnie the Pooh

More Vids on my VIMEO channel

Working as a Writer/Producer for On-Air Promotion for Saban’s network television on the CW  was a great experience. We took existing programming and packaged/targeted them to a boy-block of viewers for the last show segment of  Saturday morning cartoons for a network viewing.  Sadly Saban cancelled this block and sold again.

Not only did we create a five hour block of programming but we also created a website with programming information, schedule and games/trivia that supported the set.