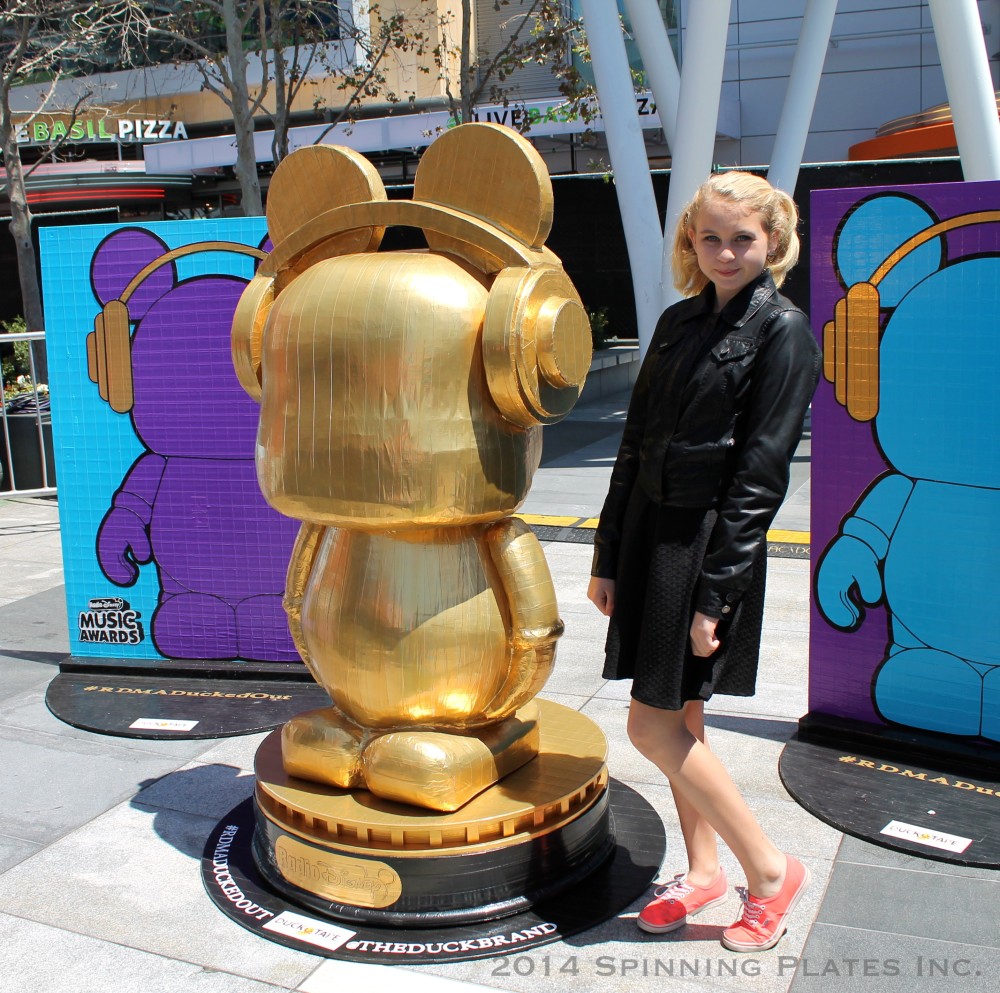 Saturday April 26, 2014 We had the pleasure of attending the Disney Channel presents “The Radio Disney Music Awards” in downtown Los Angeles at the Nokia Theater LA Live. My friend Alexi and I hung out before hand and met up some Disney Channel talent such as Corey Fogelmanis, who plays “Farkle Minkus” in the new Disney Channel series “Girl Meets World.” There were some up and coming bands like Forever in Your Mind, Emblem3 and Before you Exit there to walk the carpet along with plenty of young musicians that won awards. 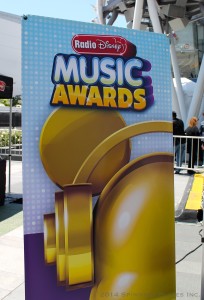 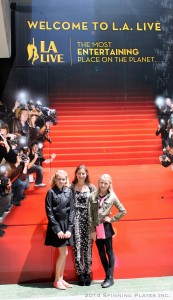 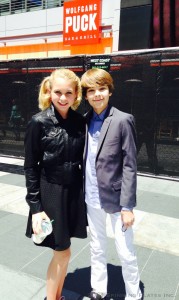 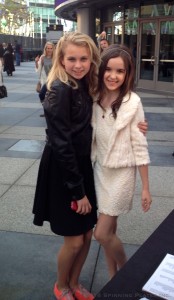 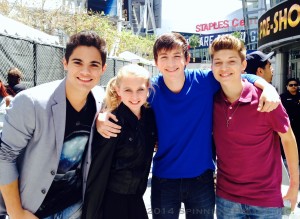 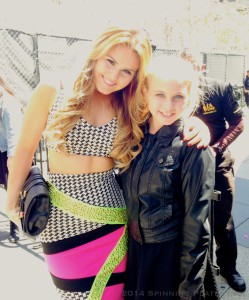 There was a Pre-Show with tents set up from American Girl, Duck Tape and merchandise from the show itself, including the limited addition ARDY 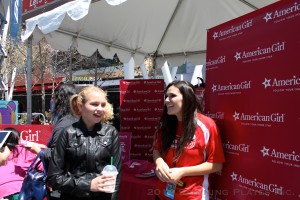 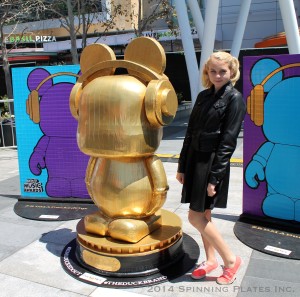 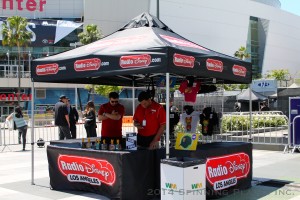 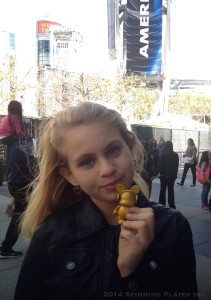 Live and FREE performances by the Vamps, Sabrina Carpenter (Disney’s newest series “Maya Hart” from “Girl Meets World”) the Radio Disney DJ’s and many others outside the theater. 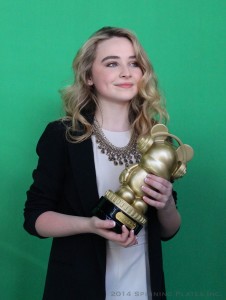 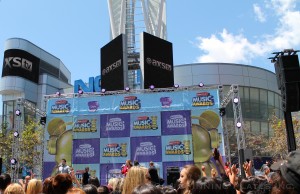 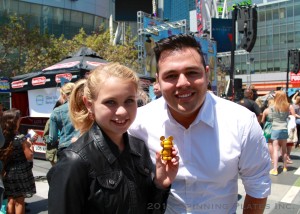 The show itself featured live performances from Zendaya, R5, Austin Mahone, Ariana Grande, Fifth Harmony and Becky G. There were taped segments from Justin Timberlake and Katy Perry who could not make it to the show. 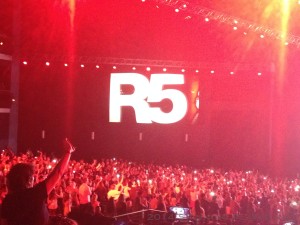 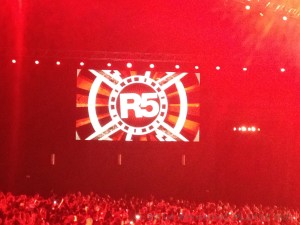 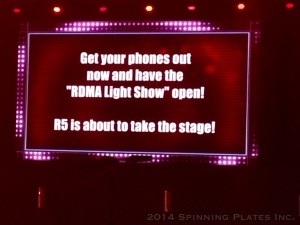 R5’s performance included a light display that was generated from the audience’s cell phones from a Radio Disney App… it was AMAZING!

They’re The One – Best Music Group: One Direction

The Buzz – Breakout Artist of the Year: Fifth Harmony

Stuck In Our Heads – Catchiest New Song: “The Fox (What Does The Fox Say?)” – Ylvis

That’s My Jam – Best Song To Rock Out To With Your BFF: “Me & My Girls” – Fifth Harmony

Hit The Road – Favorite Roadtrip Song: “Made In The USA” – Demi Lovato

You’ve Got Swag! – Artist With The Best Style: Zendaya

We had amazing time at the show and hope to make it there next year!! Here are some more pics: 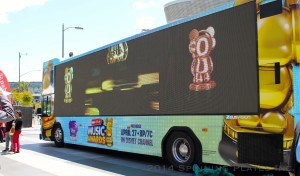 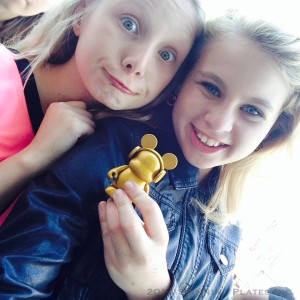 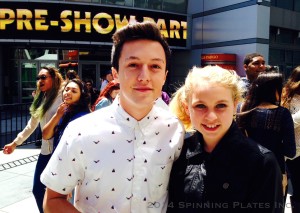 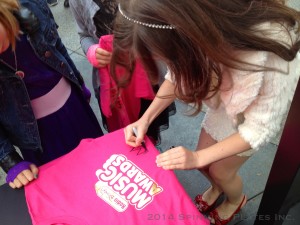 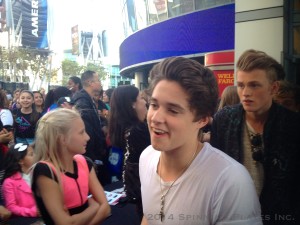 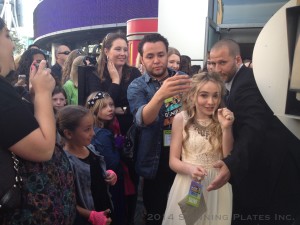 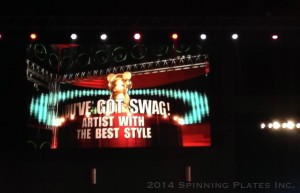 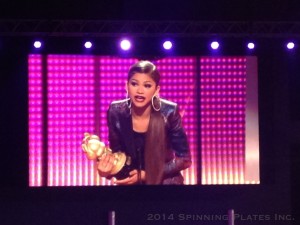 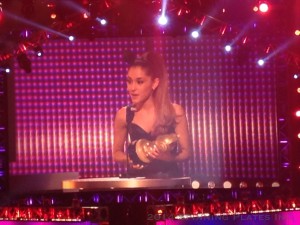 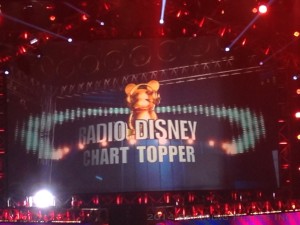 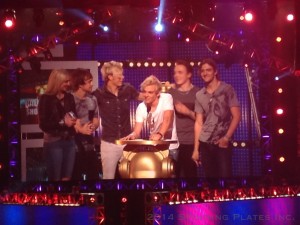 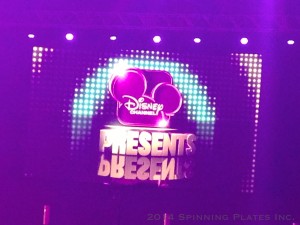 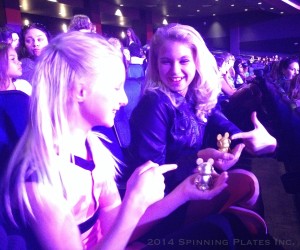 Hooray for Hollywoof a HOWLING success!